In 2015, Sabah has recorded a total of 155 earthquakes of magnitude 2 to 5 and 4 earthquakes of magnitude greater than 6, where all of the epicentres are concentrated on the east coast of Sabah, which includes Lahad Datu. Therefore, magnetotelluric (MT), 2-D resistivity and magnetic surveys were done to get a better understanding of the active fault zone due to the northwest-southeast lithosphere compression. 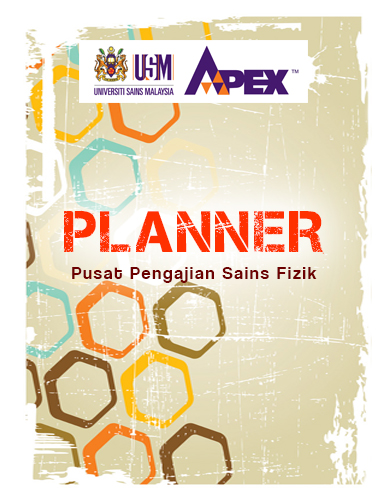